As it readies to launch its first electric scooter, electric two-wheeler rental firm EBikeGo has announced it will install at least one lakh EV chargers across India over the next 12 months. The company has already begun setting up its Internet of things (IoT)-enabled chargers in Mumbai, and will continue to add more such chargers across six other cities – Delhi, Hyderabad, Bangalore, Indore, Pune and Amritsar – as it gears up to introduce the Rugged G1 electric scooter for purchase in the coming months. 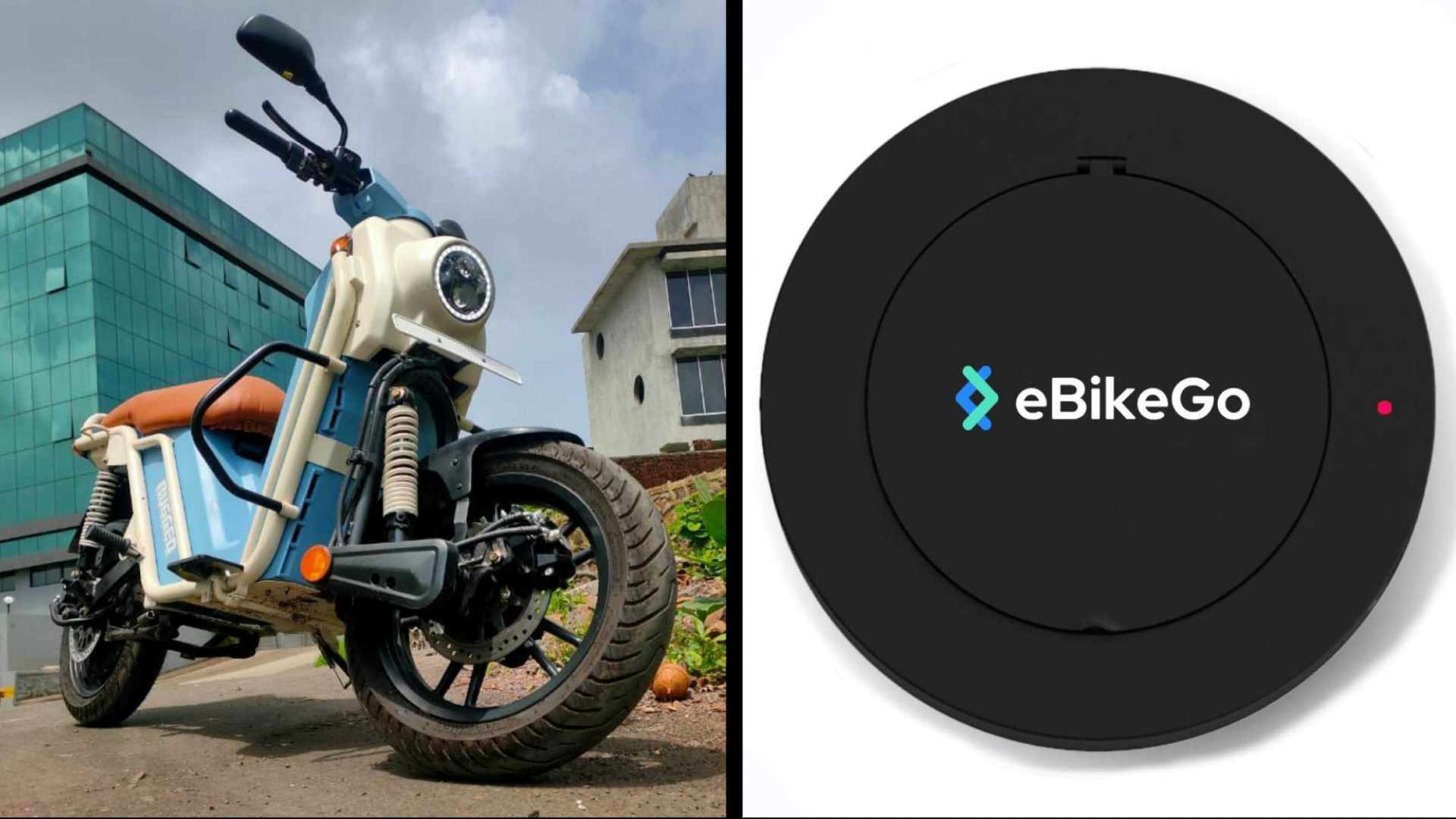 What will grab attention is the fact that EBikeGo says it will install these IoT-enabled EV chargers – which can be used by both electric two- and three-wheelers – every 500 metres. A dense charging network will help alleviate range anxiety to some extent and boost buyer confidence in the everyday practicality of riding an electric two-wheeler.

Users of the ‘EBikeGo Charge’ station will be able to make payments using EBikeGo’s app, which will also offer predetermined recharge plans as well as real-time stats on the charging, and the charger has an in-built cut-off function when it detects the battery is fully topped up. Additionally, the app will let users plan their route according to the availability of chargers along the way, and will also provide real-time information on charger availability.

The EBikeGo charger is a 16-amp unit with an output of up to 3.3 kW, has a three-pin power socket, LED indicators to denote state of charge, and features Wi-Fi and RFID functionality. The Rugged G1 will be available in single- and dual-battery versions. Image: EBikeGo

Power comes from a BLDC hub motor – that EBikeGo claims is the first indigenous hub motor for an Indian electric two-wheeler – that has a nominal output of 1.5 kW (2 hp) and a peak output of 3 kW (4 hp). In Eco mode (top speed restricted to 35 kph), the Rugged G1 has a claimed ‘true’ range of over 80 kilometres, while the Rugged G1+ has a range of over 160 kilometres. In Power mode (top speed raised to 75 kph), range for the G1+ drops to 135 kilometres.

Pre-orders for the EBikeGo Rugged G1 are open now, with the reservation amount set at Rs 499, and EBikeGo is aiming to commence deliveries of the scooter from November this year.