Toyota has announced the discontinuation of the Toyota Yaris sedan in India, as it gears up to launch a new model in the midsize sedan segment. The Yaris has been discontinued with effect from 27 September, with Toyota saying ‘preparations are underway to launch new models’ in 2022. Launched in April 2018, the Yaris was positioned as a premium-priced rival to the likes of the Honda City, Hyundai Verna, Maruti Suzuki Ciaz, Skoda Rapid and Volkswagen Vento, but failed to make a mark in the segment and has been pulled off the shelves in a little over three years since its launch.

To assure owners of the Yaris across the country of continued aftersales support, Toyota has said it will ensure availability of spare parts for the sedan in India for at least the next 10 years. 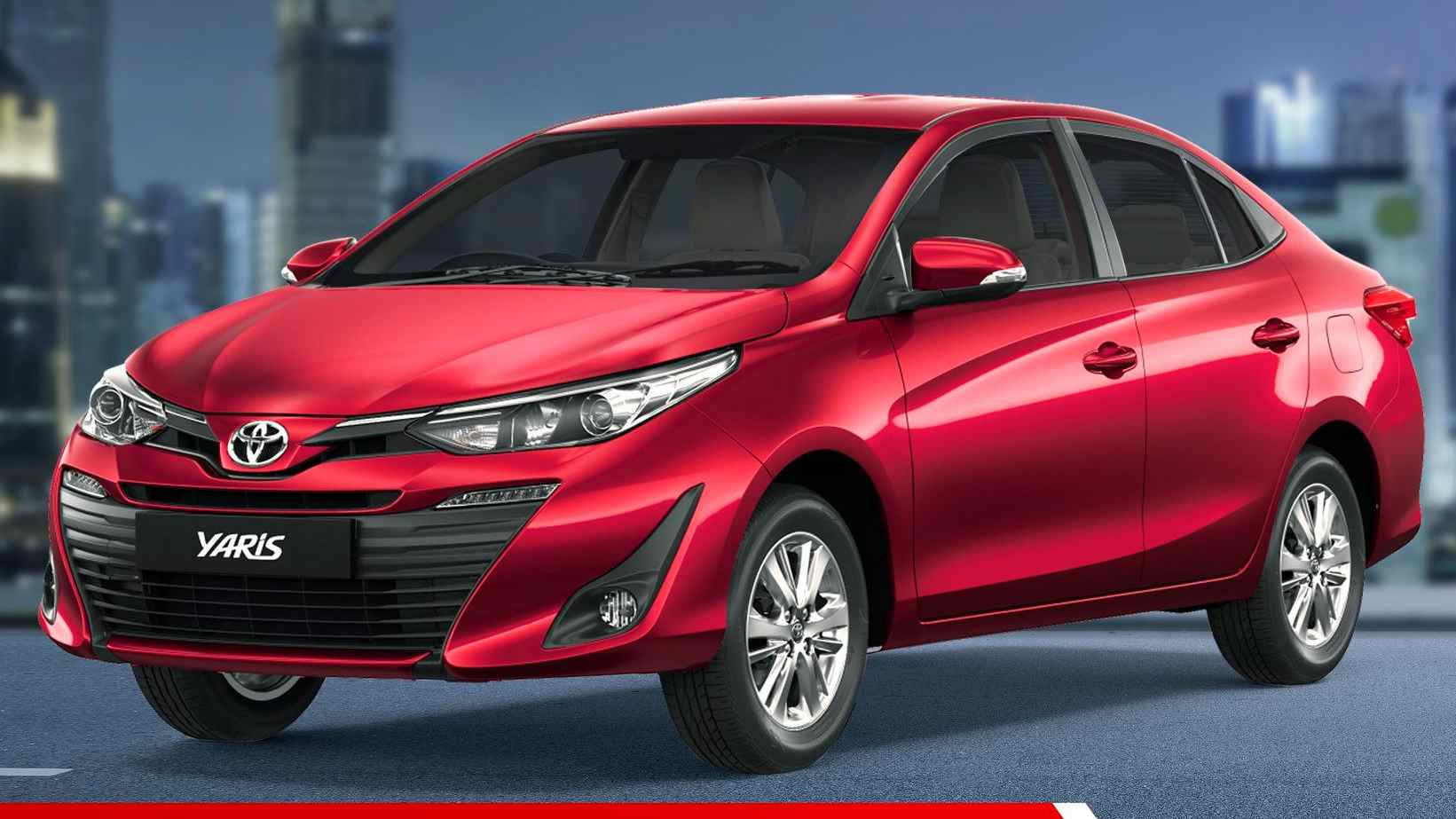 The Toyota Yaris failed to make an impact during its three-year-long stint in India. Image: Toyota

In its three-year stint, the Toyota Yaris couldn’t make an impact on midsize sedan buyers for several reasons. Prime among them was the fact that the Yaris was not an all-new model, but one that had been on sale in other markets for a while (sold under the Vios moniker), and its design was notably dated. Its interior – which was light on features – left a lot to be desired, and with a sole 1.5-litre petrol engine option, buyers didn’t have much in the way of powertrain choices.

It was also priced at a premium compared to its rivals, and with other models in the segment receiving extensive updates since, the Yaris started to look incredibly dated and was quickly resigned to the bottom of sales charts. Production of the sedan was stopped a while back as Toyota focused on clearing stocks.

The Yaris is making way for the launch of the Toyota Belta, which, in essence, is a badge-engineered version of the Maruti Suzuki Ciaz. Toyota and Suzuki share models in India as part of their global alliance, with the Maruti Suzuki Baleno and Vitara Brezza already being sold as the Glanza and Urban Cruiser by Toyota India. The next model to be shared with Toyota will be the Ciaz, which Toyota is expected to sell under the ‘Belta’ name. The Toyota Belta is expected to be identical to the Maruti Suzuki Ciaz in most respects, and is likely to be launched in the coming weeks.