Maruti Suzuki India will keep developing and launching cars with great fuel efficiency as it remains a critical factor for customers while making a purchase decision, a senior company official said on Tuesday.

The country’s largest carmaker – which has launched a campaign ‘Kam Se Kaam Banega’ to celebrate three decades of leadership in offering the country’s most fuel-efficient cars – noted that efficiency goals will be achieved without compromising on the performance of the vehicles.

“Our internal studies have shown that fuel efficiency has been high in buying criteria even when fuel prices were down. Now with so much increase in fuel prices, it has become an even more important factor,” MSI Senior Executive Director (Sales and Marketing) Shashank Srivastava told PTI. 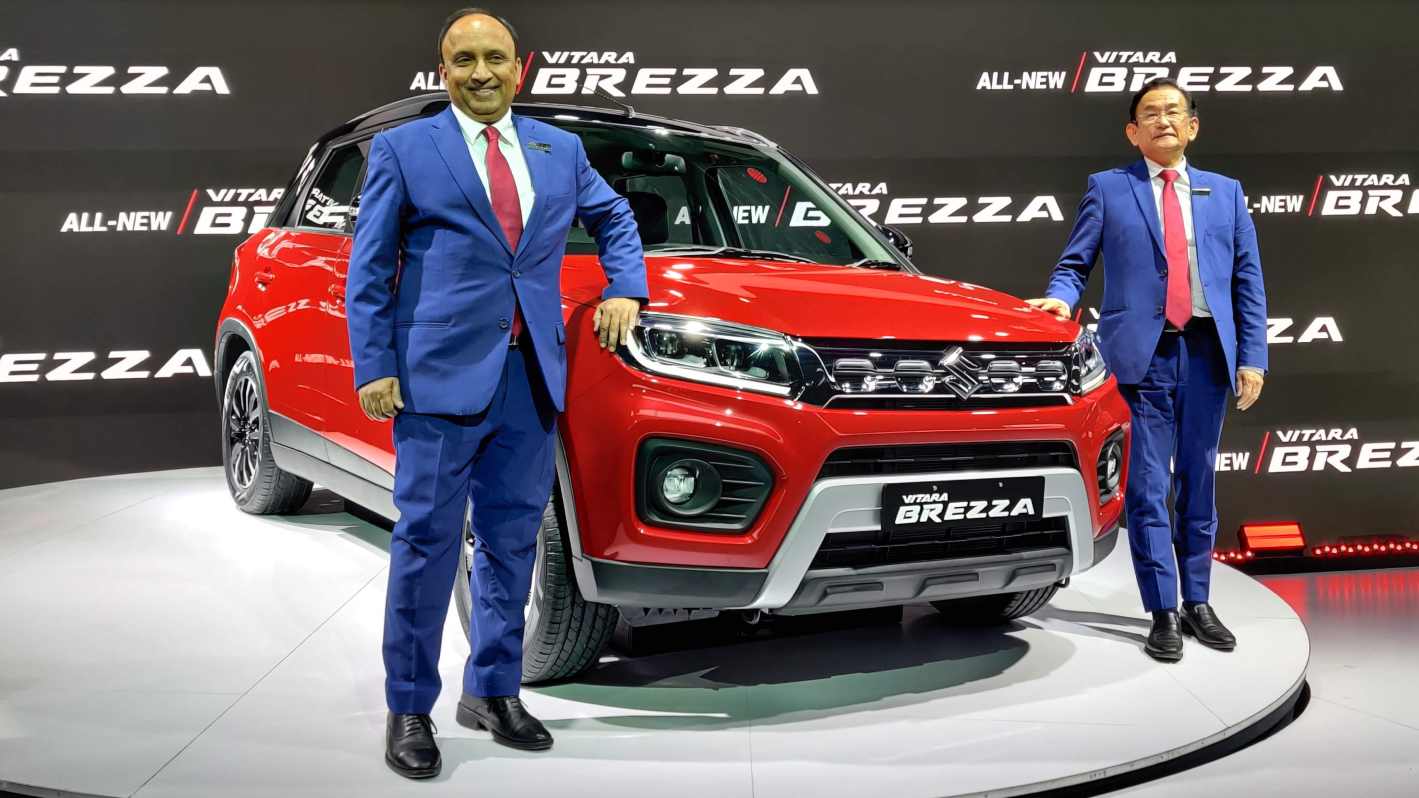 Maruti Suzuki completed the transition into a petrol-only carmaker with the launch of the Vitara Brezza facelift in 2020. Image: Tech2/Amaan Ahmed

He noted that the fuel prices were not expected to come down any time soon and thus customers would look for a product with better fuel efficiency.

Srivastava pointed out that developing fuel-efficient cars was also important for the companies to achieve the stringent norms, which come into play in the country from next year.

“The second phase of CAFE norms are due in 2022 and the third phase in 2027. So, obviously every OEM would have to improve the fuel efficiency of their cars. We are currently quite comfortable in this regard,” Srivastava stated. 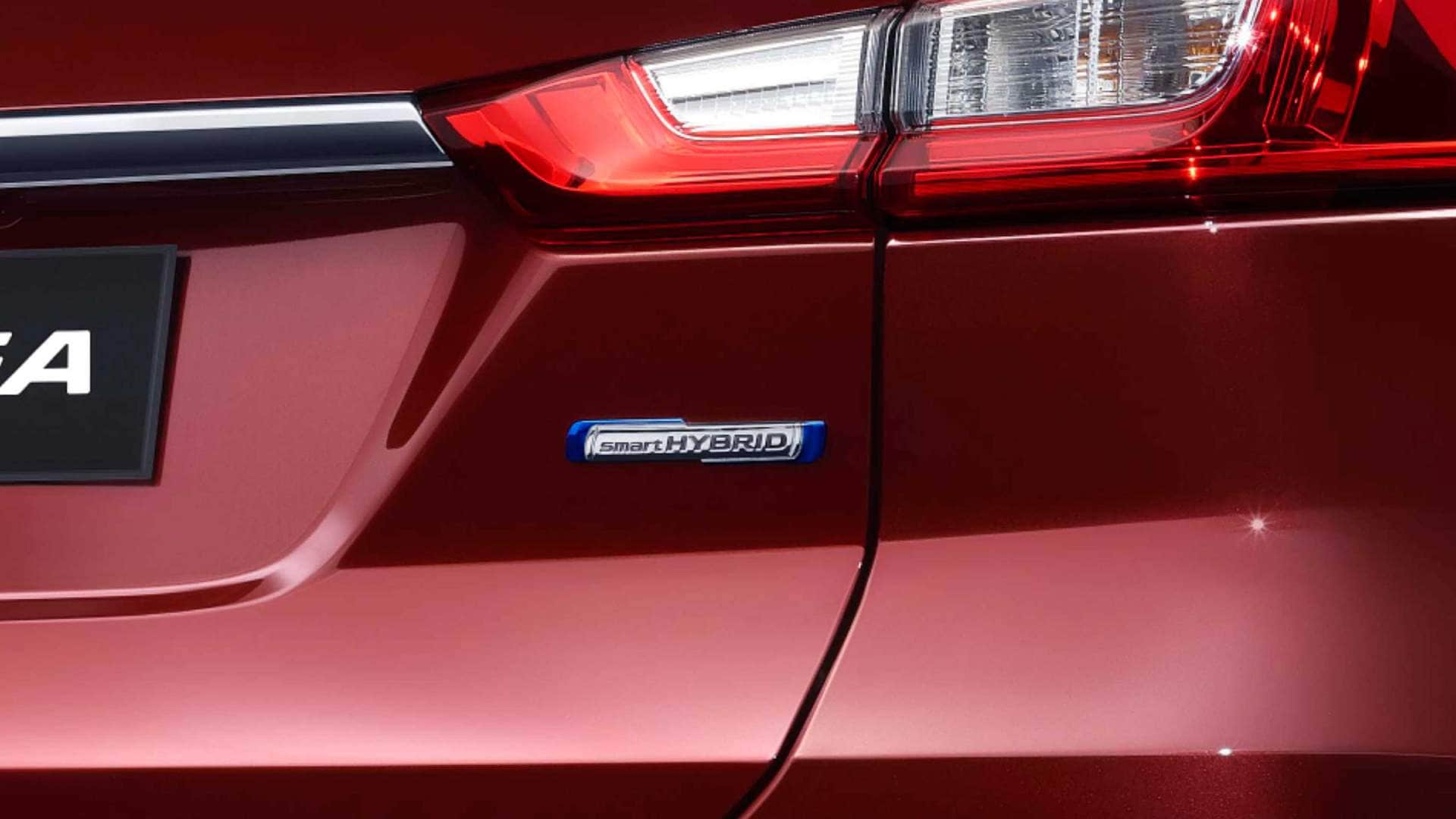 Srivastava said MSI has been able to improve fuel efficiency figures in some of its models by up to 30 percent in the last decade due to various technological innovations like a smart hybrid, S-CNG, K-Series engines and HEARTECT platform etc.

“It has been possible due to these three factors. We are leaders in all categories when it comes to fuel efficiency with products like Alto, Wagon R, Baleno Smart Hybrid, Dzire, Ciaz, Ertiga, Vitara Brezza, Eeco. These are the most fuel-efficient cars in their respective categories,” Srivastava said.

The company has already sold 70 lakh cars with the K Series engines, known for fuel efficiency and performance, he added.

“Going ahead also, our focus would remain on achieving fuel efficiency without compromising on the performance of the vehicles. In fact, the performance of our vehicles has become better over the last few years,” Srivastava noted.

Maruti Suzuki has always been a champion in offering fuel-efficient cars and with every new model and upgrade, the company brings innovation and technology to address the customer’s need for better mileage and performance, he added.

“According to the latest report by New Car Buyer’s Study (NCBS) as well, Indian customers are value-conscious and with spiralling fuel prices over recent months, the mileage of the car remains among top reasons for the purchase.

“Our latest campaign ‘Kam se Kaam Banega’ is a testimony of our leadership and commitment towards bringing fuel-efficient and environment-friendly cars. It demonstrates our commitment to give more to our customers,” Srivastava stated.