The festive season is upon us, and that means it’s time for a slew of new car and bike launches! Having seen interest levels fluctuate over the last 18 months, vehicle manufacturers are keen to inject some fresh life into the market and supercharge festive season sales with the introduction of models that will draw potential buyers into showrooms. This week, we’re looking at five key launches, including that of an all-new midsize SUV, a swanky four-door electric vehicle, two motorcycles and a high-capacity scooter. 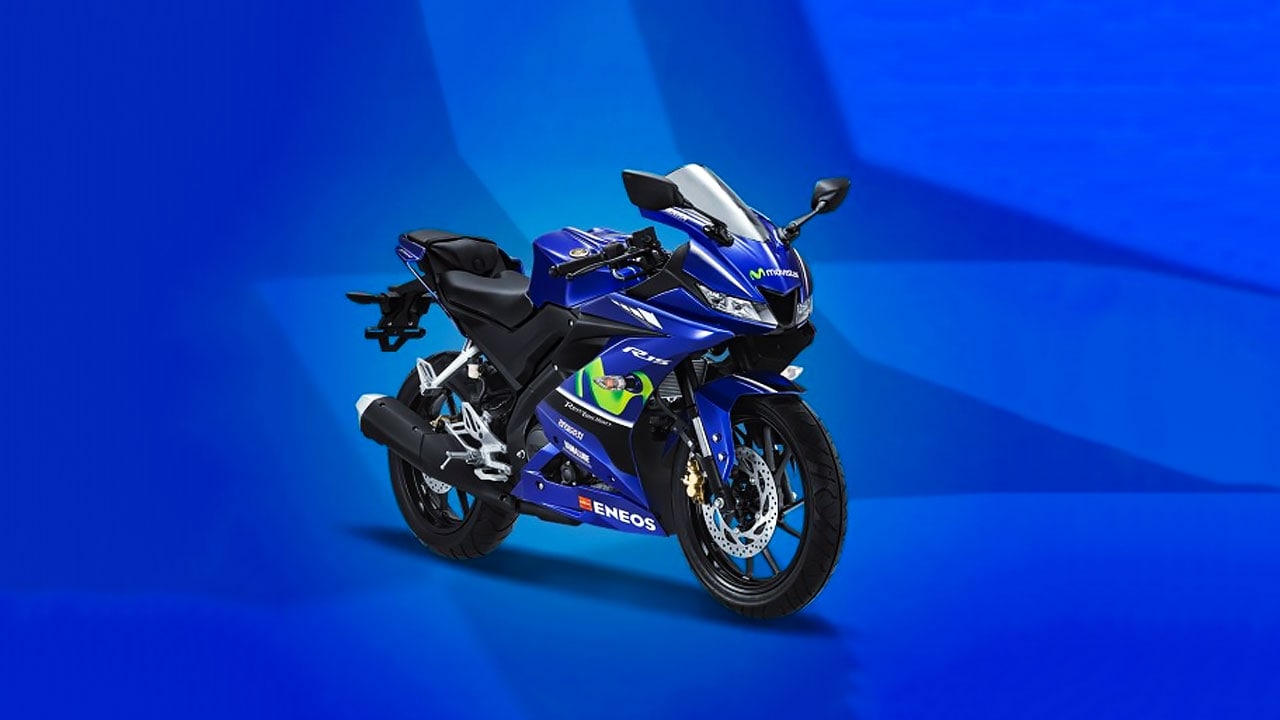 Yamaha has been busy readying a heavily updated version of its 155 cc sportbike, the R15, which will be the first model launch this week, on 21 September. It’s expected to get revised bodywork with a new centre-aligned LED headlight (flanked by LED DRLs), a bigger windscreen, a redesigned fuel tank, new seats, an upside-down fork and Bluetooth connectivity. Yamaha is also likely to introduce an ‘M’ version of the R15, which is set to get a different colour scheme and some additional features.

(UPDATE: Yamaha has launched the R15 V4 and R15 M since the time of this story being filed. You can read about them here) 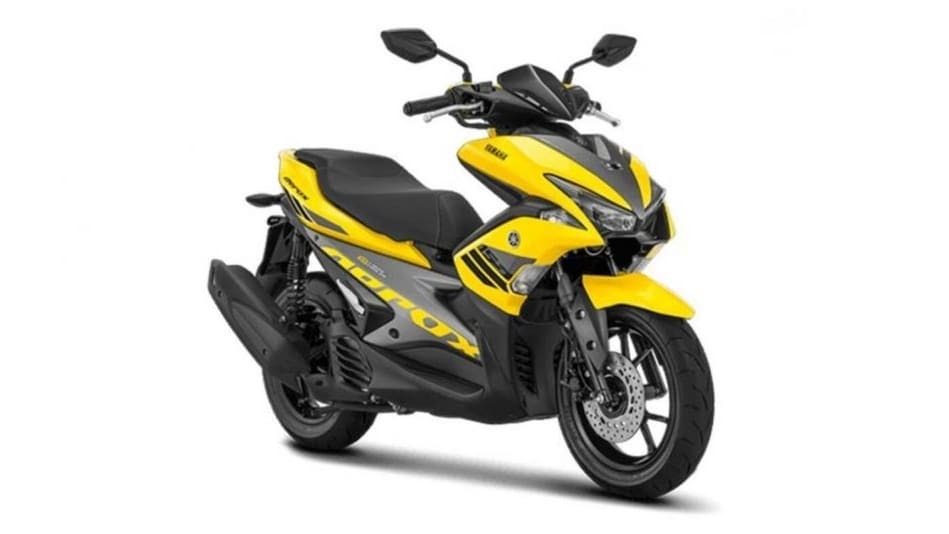 The Yamaha Aerox 155 will be one of the quickest scooters on sale in India. Image: Yamaha

However, Yamaha also intends to surprise one and all at the launch of the R15 and R15 M with the introduction of its first high-capacity scooter for the Indian market – the Aerox 155. The Aerox is known as the scooter with the R15’s engine, and while that is true, the Aerox will be slightly less powerful than the R15. It gets LED lighting, a 25-litre underseat storage compartment, Bluetooth connectivity and rides on 14-inch wheels at either end. It will certainly be one of the quickest scooters on sale in India, and will rival the Aprilia SXR 160.

(UPDATE: Yamaha has launched the Aerox 155 scooter since the time of this story being filed. You can read all about it here)

This week, Audi India will add to its range of electric vehicles with the launch of the e-tron GT four-door coupe. It will be available in two versions – the standard e-tron GT and the performance-oriented RS e-tron GT. Both versions of the e-tron GT get an 85 kWh lithium-ion battery. The standard car has 475 hp, while the RS has 598 hp. 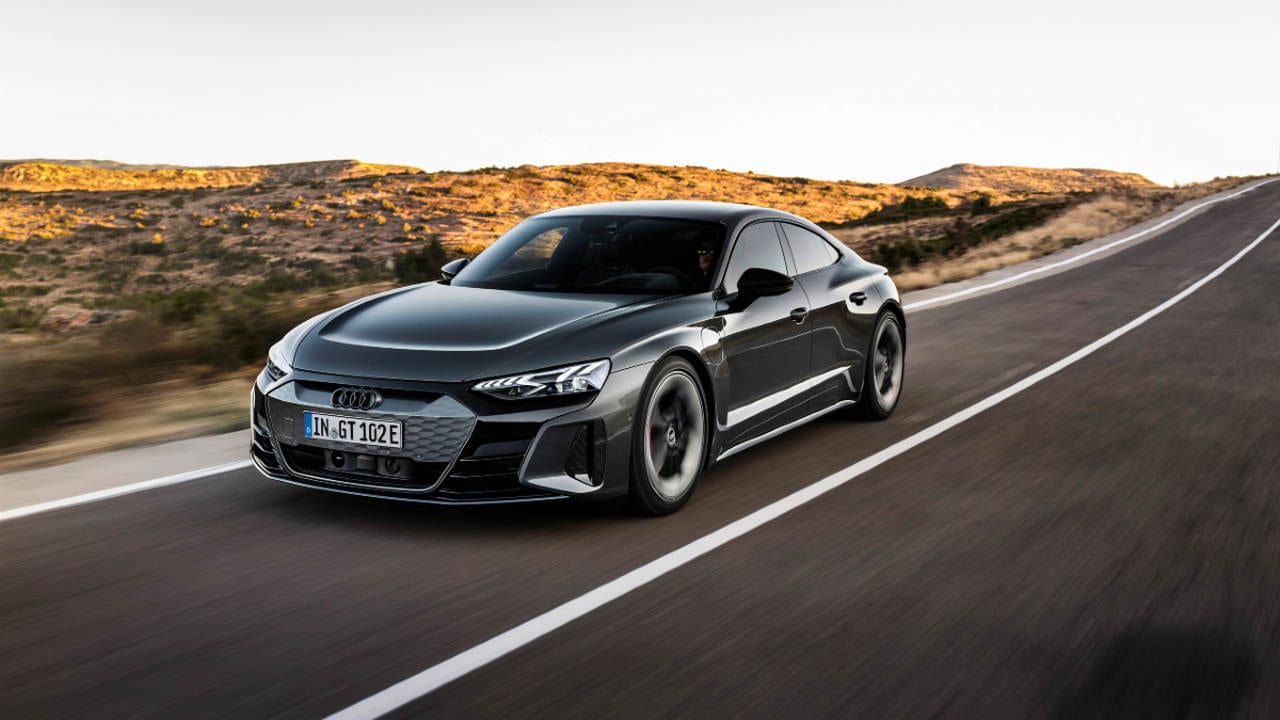 Both the standard as well as the RS versions of the Audi e-tron GT will be on sale in India. Image: Audi

After a fairly long wait, the Volkswagen Taigun midsize SUV will finally be launched in India on 23 September, 2021. The Taigun made its world premiere in 2020, and was showcased in its final, road-ready form in March this year, giving the world its first look at Volkswagen’s brand-new midsize SUV for the Indian market, which is the Volkswagen group’s second model to roll out under the company’s ambitious India 2.0 plan after the Skoda Kushaq. 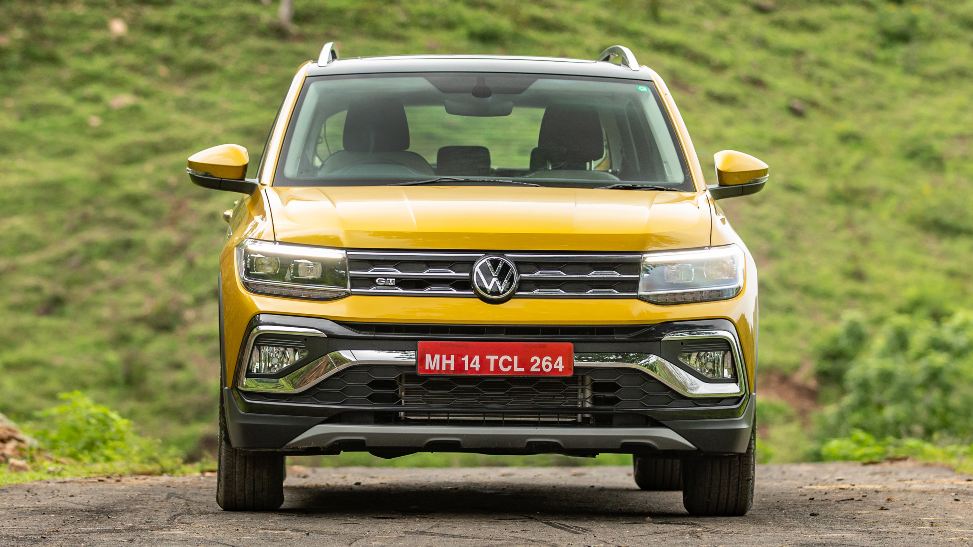 The Volkswagen Taigun will come with two turbo-petrol engine options – a 1.0-litre, three-cylinder unit making 110 hp, and a 1.5-litre, three-cylinder engine putting out 150 hp. A six-speed manual will be standard for both engines, but the 1.0-litre version will also be available with a six-speed torque-convertor automatic, while the 1.5-litre model will get the option of a seven-speed dual-clutch automatic (DSG). Those looking for a diesel SUV will be disappointed, because the Taigun will not be offered with a diesel engine option.

With over 90 percent localisation from the get-go, the Volkswagen Taigun is expected to be launched at a competitive starting price. Expect Volkswagen Taigun prices to be in the range of Rs 11-17 lakh (ex-showroom). You can read our review of the Taigun here.

Also arriving on the same day as the Volkswagen Taigun is another offering from the Volkswagen Group – Ducati’s all-new Monster. It looks vastly different from its predecessor with its leaner appearance, and packs a 937cc, liquid-cooled, L-twin engine putting out 111 hp and 93 Nm. Kerb weight is rated at 188 kg, and the bike gets a six-speed gearbox with a standard bi-directional quick-shifter. 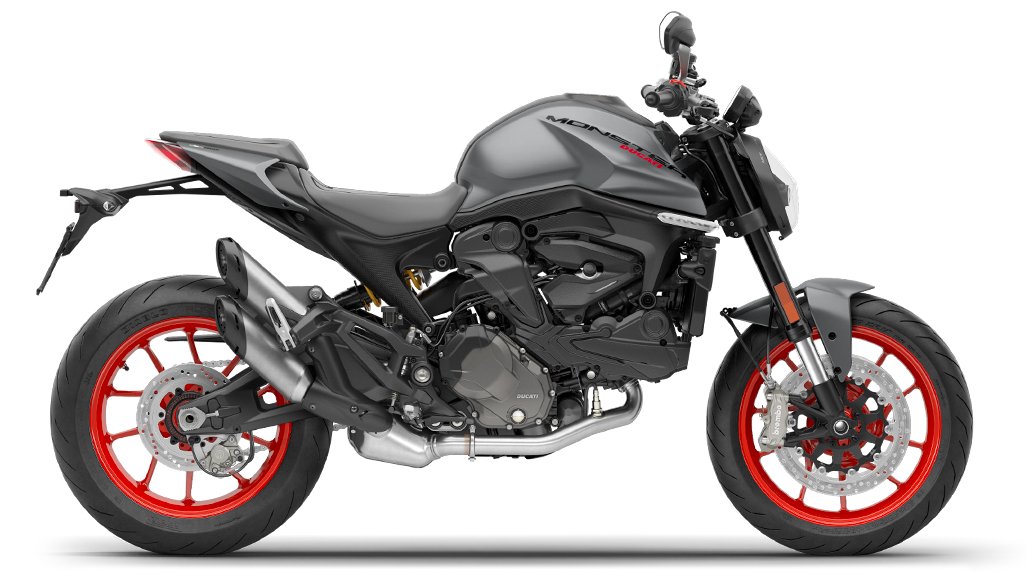 The new Monster is a complete departure from its predecessor. Image: Ducati

The Monster has ditched its iconic steel trellis frame for an aluminium front frame. It also packs a 43mm non-adjustable USD fork, a preload adjustable monoshock and a 4.3-inch colour display. Expect the 2022 Ducati Monster price to be in the range of Rs 10-12 lakh (ex-showroom).