Ola Electric’s maiden e-scooter, the Ola S1, is about to be taken off sale almost as quickly as it came to market. While the start-up had to deal with a technical hiccup on 8 September and had to push the opening of sales by a week, it garnered a substantial number of purchase orders when sales finally commenced at 8 am on 15 September, amassing over 80,000 orders within the first 12 hours. That number is understood to now have risen to over three lakh orders, because of which Ola Electric will temporarily stop taking any more orders for the S1 and S1 Pro after midnight on 16 September.

India is committing to EVs and rejecting petrol! We sold 4 scooters/sec at peak & sold scooters worth 600Cr+ in a day! Today is the last day, purchase will shut at midnight. So lock in this introductory price and buy on the Ola app before we sell out! https://t.co/TeNiMPEeWX pic.twitter.com/qZtIWgSvaN

Highlighting the fact that in sheer value terms, that figure outstrips the sales value of what the entire two-wheeler industry in India manages in a day, Aggarwal said, “This response is beyond our expectations and given our production plans in the coming months, today will be the last day for consumers to purchase their Ola S1 and S1 Pro scooters. Those who have already reserved can purchase until midnight tonight at which point, the purchase window will close”.

Aggarwal also added that today is the last chance for prospective buyers to snap up the S1 and S1 Pro e-scooters at their ‘introductory price’, hinting at an imminent rise in prices for both scooters whenever sales resume. 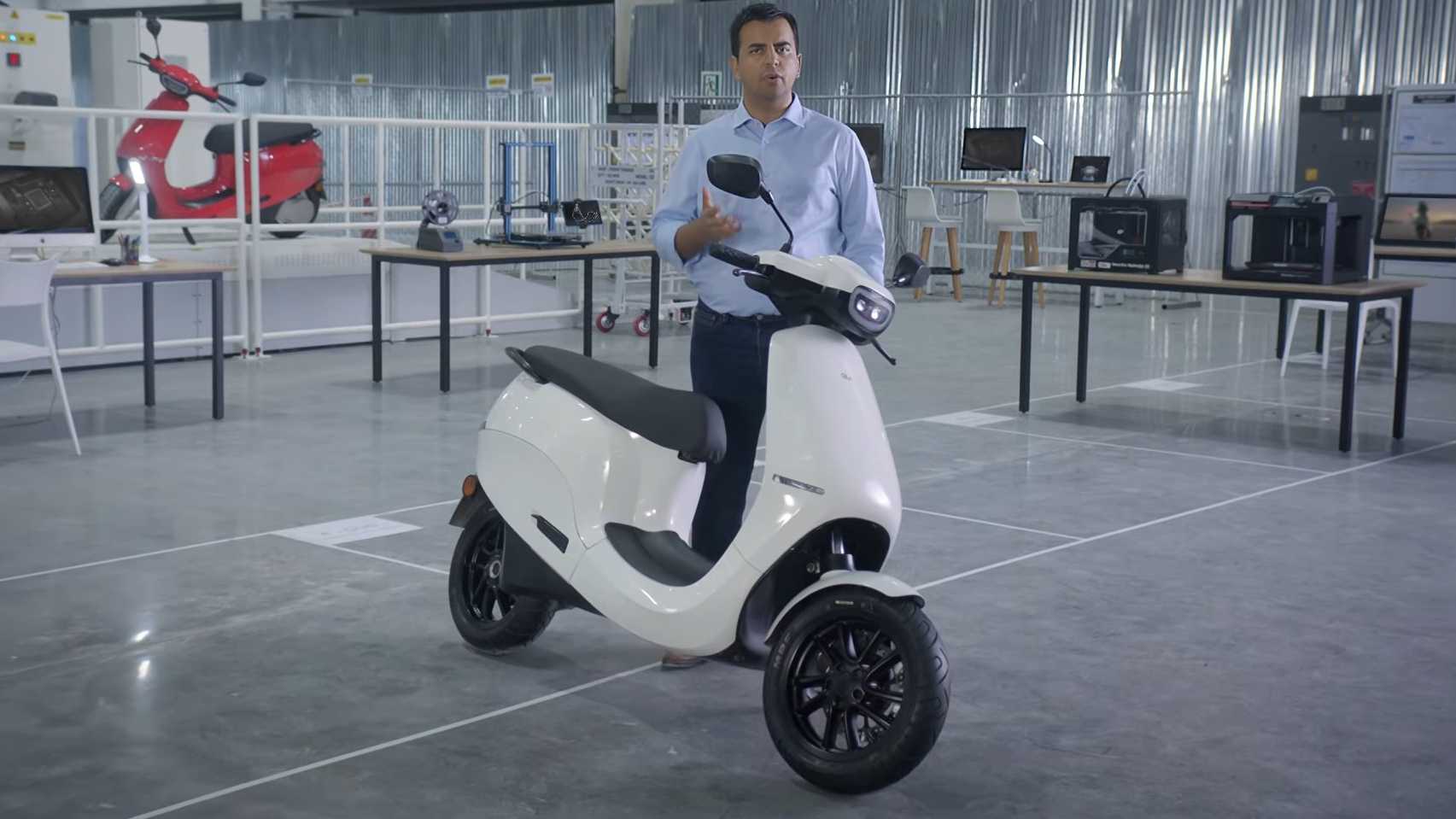 Range for the Ola S1 is rated at 121 kilometres, and for the Ola S1 Pro, the range is pegged at 181 kilometres. Ola Electric will provide a portable 750 W charger with the S1 and S1 Pro, and the company says fully charging the S1 at home will take about four hours and 48 minutes, while a full charge for the S1 Pro at home will six hours, 30 minutes.

Ola is also setting up its ‘Hypercharger’ fast-charging network across India, where users will be able to regain about 75 kilometres of range in just 15 minutes. Ola Electric will have fixed charging stations (including slow- and fast-charging points) in 100 cities across India at the time of the S1 and S1 Pro’s launch, and will eventually cover more than 400 cities.